Founded in 2014 by Fi Duffy-Scott after travelling over 3,000 miles from Shetland to the Borders to visit and map Scottish manufacturers, Make Works has helped make fabrication in Scotland more accessible for artists, designers and makers.

“The residency is more about encouraging process rather than focussing too heavily on an end-product ready for market,” says Fi. “Instead the three Designer x Factory partnerships will support play, and experimentation. To be given the time, space to develop their ideas, plus the expert support they’ll receive from technicians and machinists, is an opportunity many designers don’t often get. Similarly, factories will get the chance to work with individuals who see things that the production line does not. Hopefully it will pave the way for other collaborations between designers and manufacturers. We’re really excited about seeing what comes out of it.”

An exhibition of the work made by the designers during the residency will go on display in Autumn 2017. 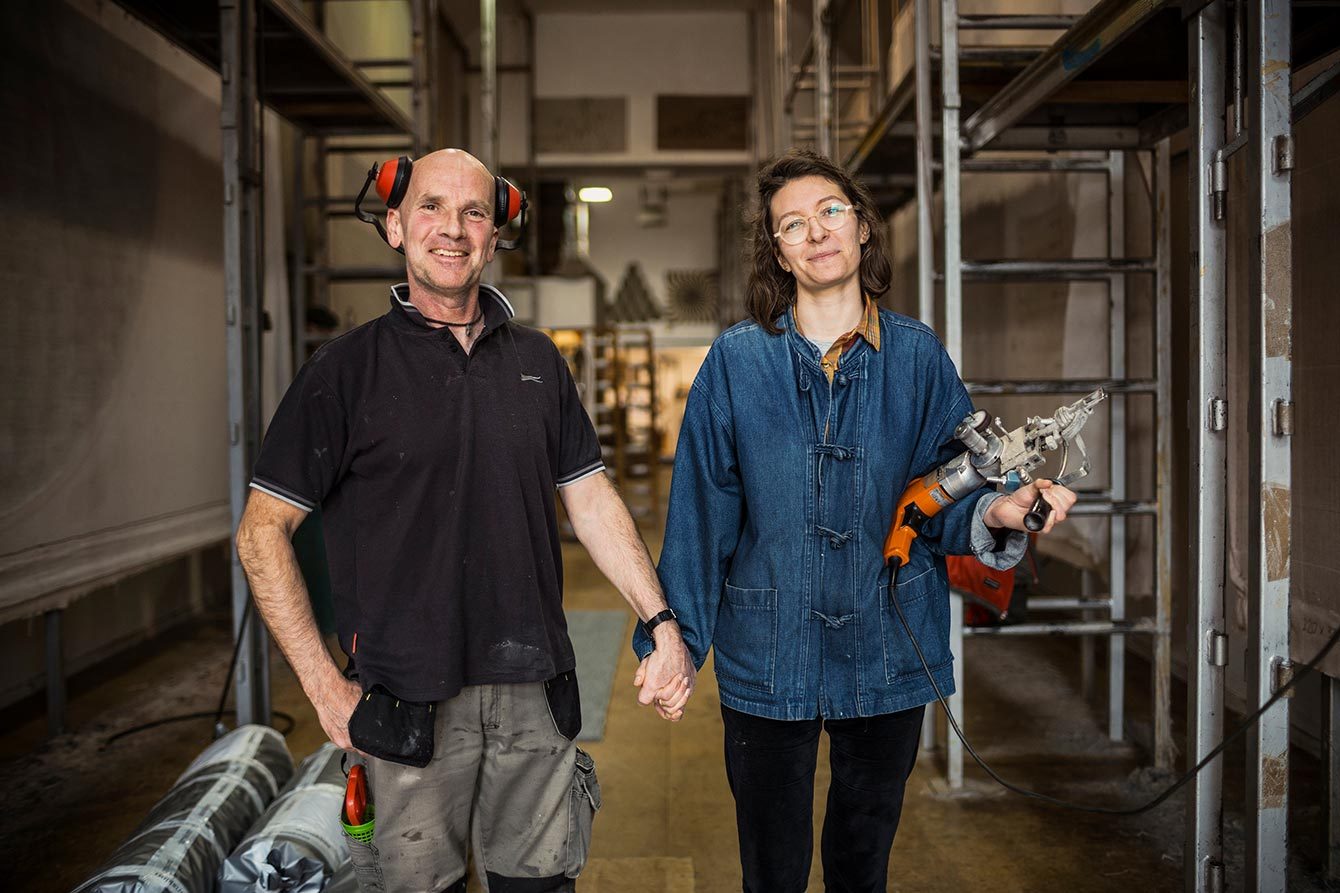 Florence Dwyer is an artist working with ceramics, carving patterns into small slabs of clay which she then glazes and res to form a series of miniature rug designs. Florence was paired with Turnberry Rug Works in Gervan, Ayrshire, so that she might develop her ideas into large-scale tufted rugs and objects for interiors. 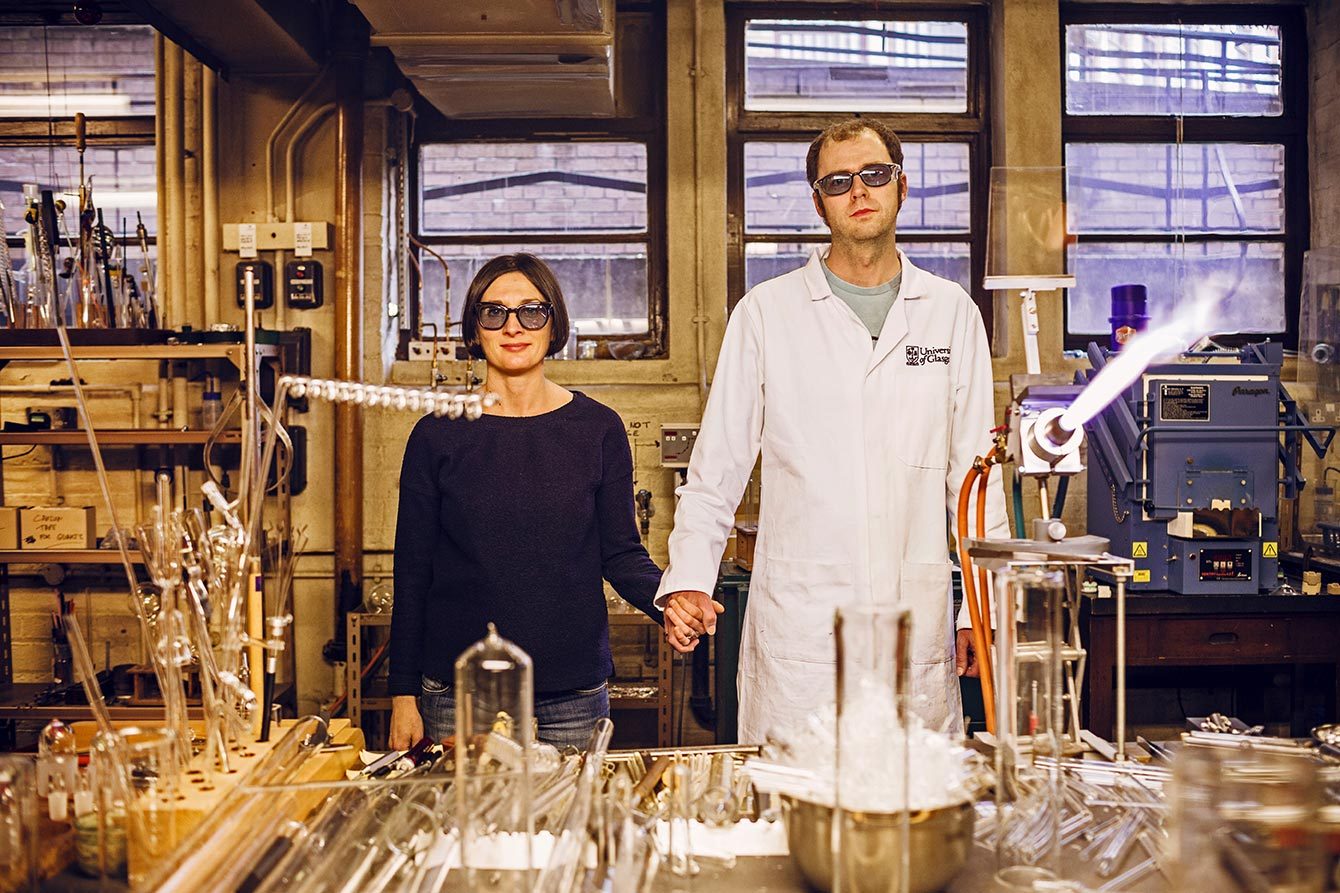 Dawn Youll is a contemporary ceramicist working with traditional techniques such as modelling, mould making and slip casting. Dawn is working with The Glassblowing Workshop, scientific glassware specialists based at University of Glasgow. 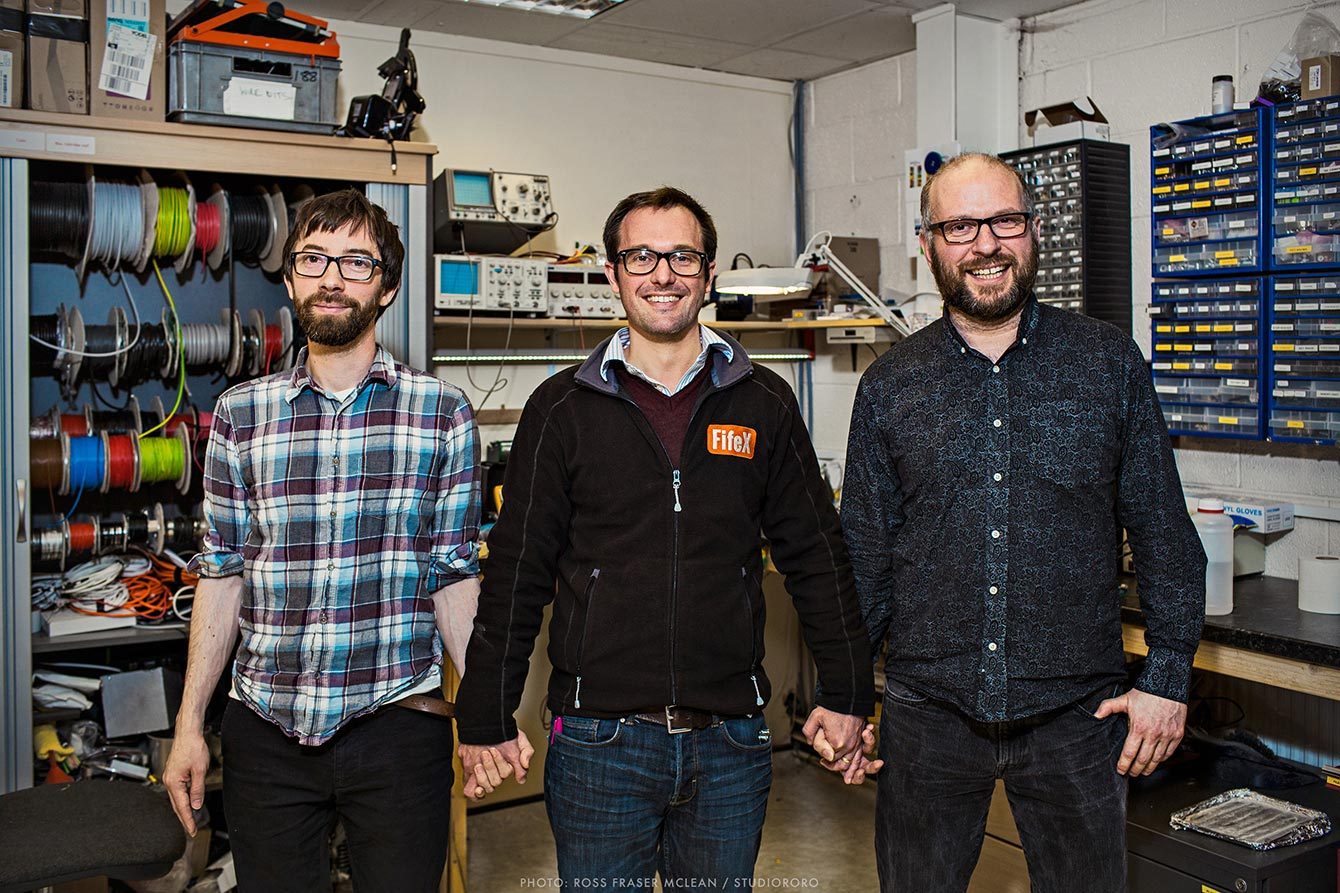 Tommy Perman is a designer, artist and musician based in Dundee. Tommy often works with scientist Professor Simon Kirby, who, alongside his research into the origin and evolution of language, collaborates with artists and musicians to explore issues of communication and culture in an increasingly connected world. Tommy and Simon are working with interactive designers and fabricators FifeX based in Tayport, Fife.