Designer Lyall Bruce explains some of the thinking behind the development of this years Dundee Design Festival identity, which you can download and experiment with by following his link at the end of the blog. 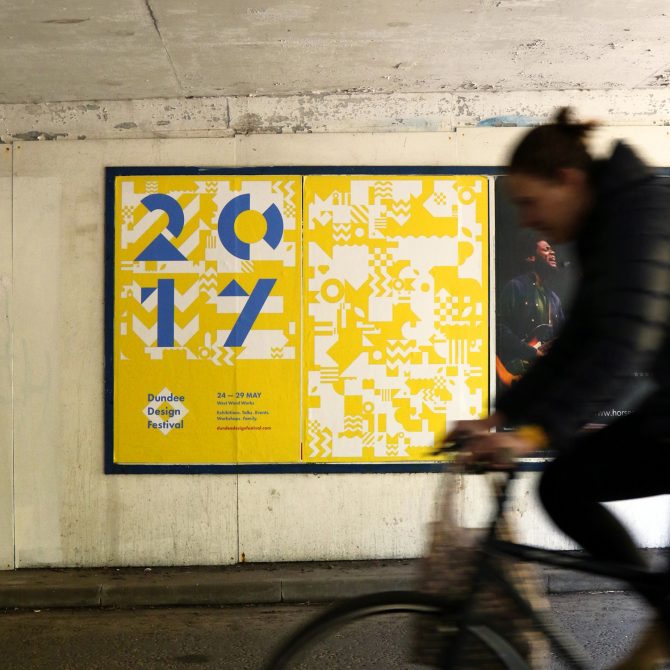 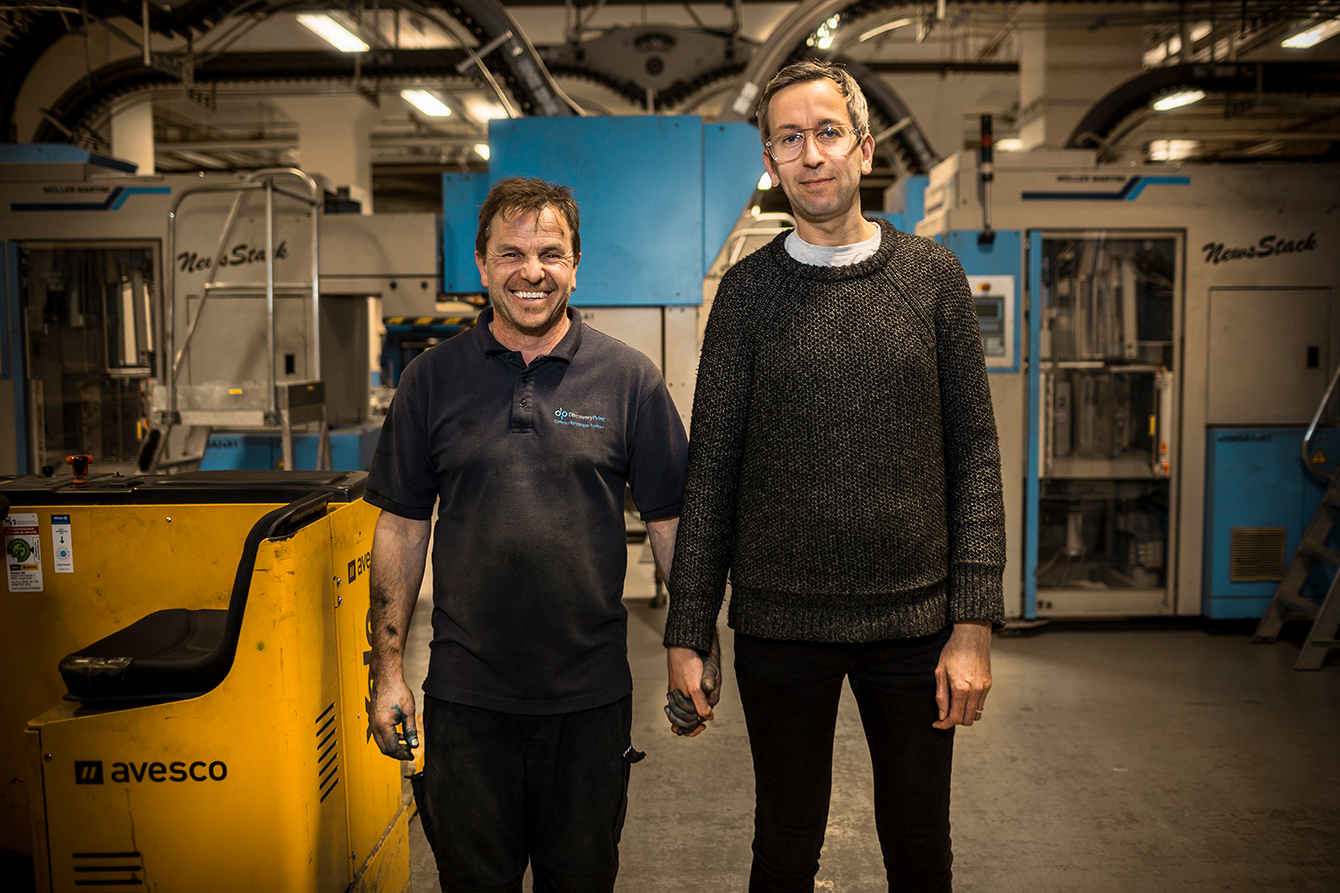 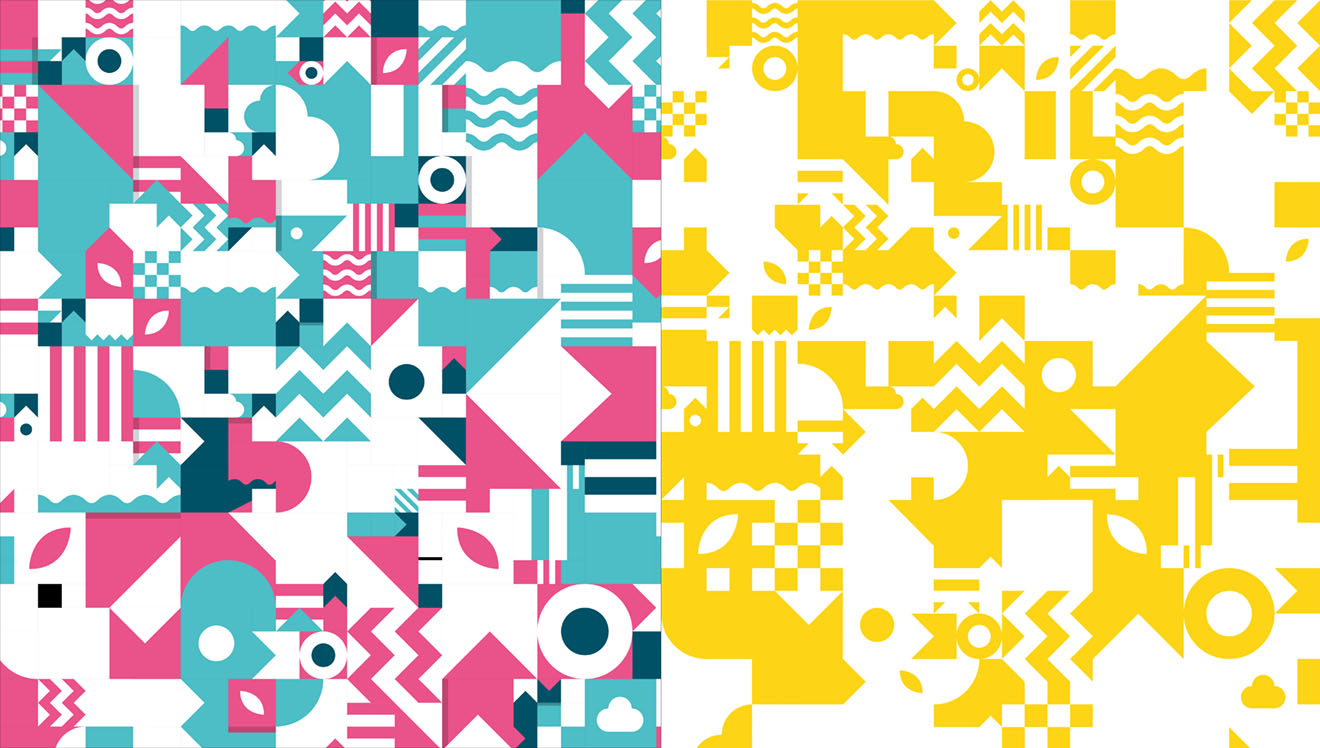 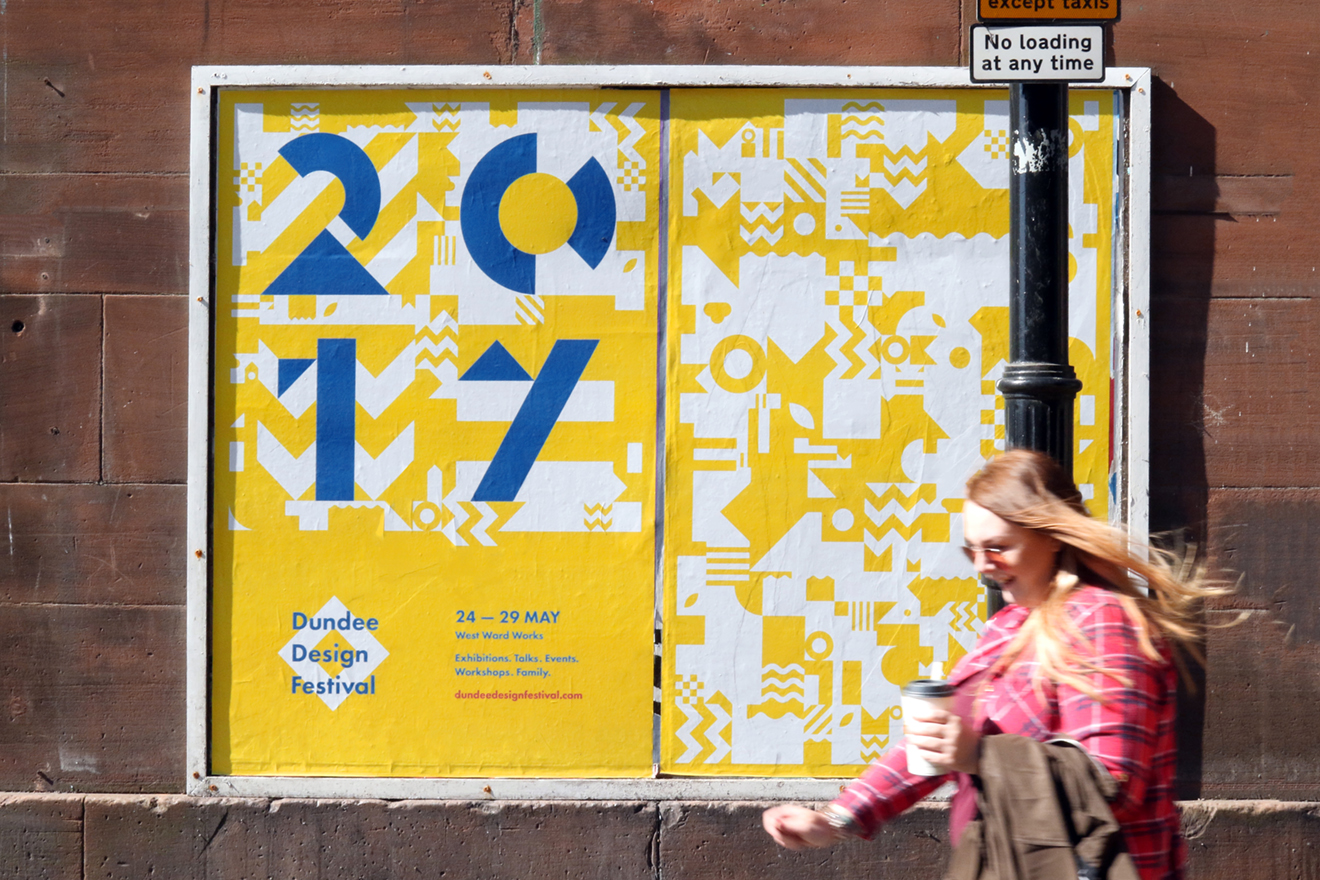 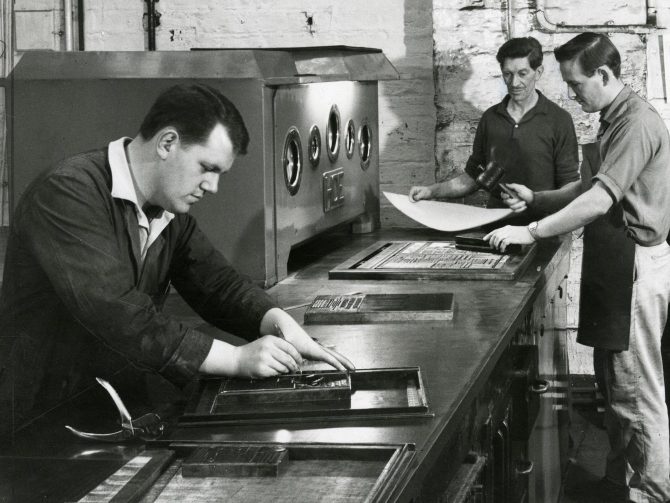 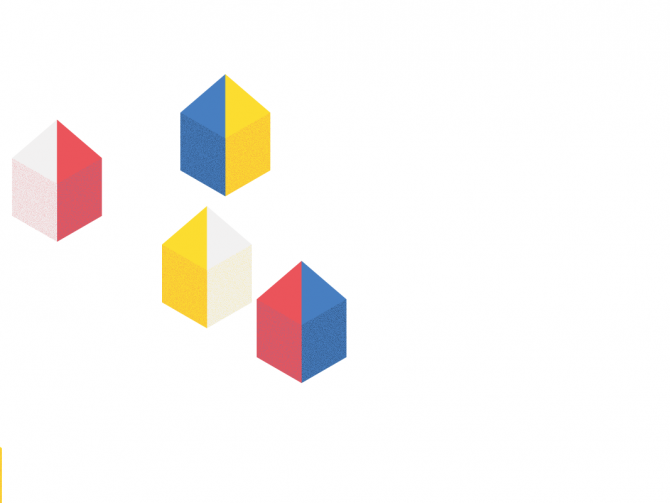 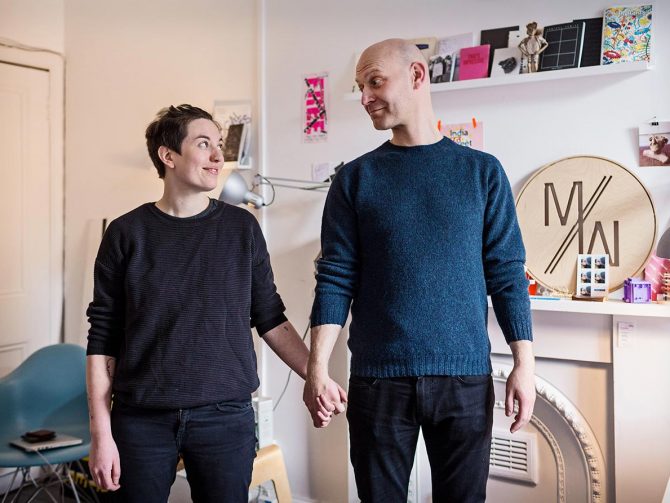